Get fresh music recommendations delivered to your inbox every Friday.
We've updated our Terms of Use. You can review the changes here.

From Darkness to Light 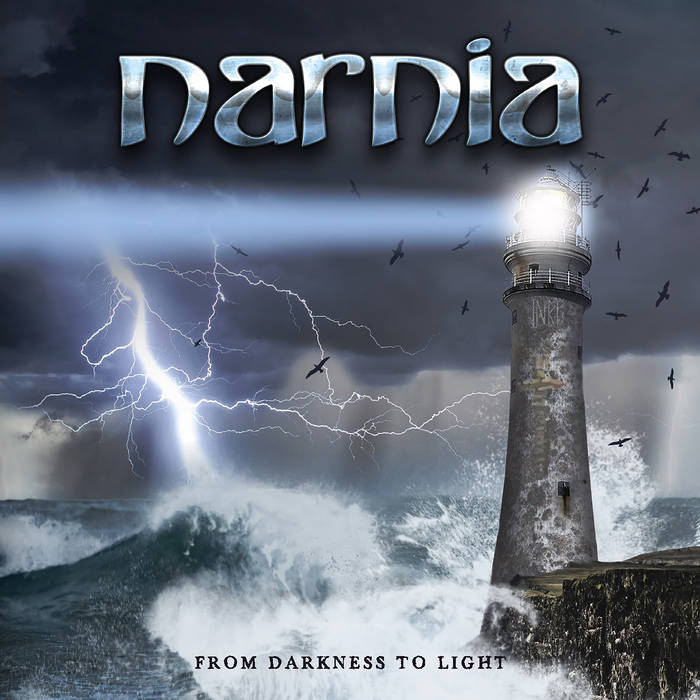 Narnia’s new album; From Darkness To Light is the band’s eight studio album, and a natural sequel to the previous, self-titled album, from the band’s return and 20th anniversary in 2016.

The spark that Narnia lit on last year’s live album "We Still Believe - Made in Brazil", has followed the band into the studio, where this energy has been channeled and structured into a long parade of nine songs.
With the musical roots remaining deep in melodic metal, the band has both stretched on to a modern sound where the guitars still dominate, but also allows analogue 70/80’s analogue synthesizers to take place in the soundscape.

The lyrics are noticeably important to the band and in true Narnia spirit this heritage has been well managed and further refined.

Christian Liljegren sings with such passion that it is hard not to be touched by the vocals. This album is also produced by Narnia’s guitar virtuoso CJ Grimmark, who also has written most of both lyrics and music. It is mixed by the band’s sound engineer Viktor Stenquist, and mastered by Jens Bogren, Fascination Street Studios.

The band’s first tour in South America in 2017, made noticeable marks and you can hear this new reignition has come to stay. It is clearly hearble in Andreas ”Habo” Johansson’s energetic drumming, which is performed with both power and precision.

With a keyboardist as Martin Härenstam, the Narnia has the caliber of another solo virtouso in the band. The synthesizers are there all the time and commute between complementing the sound image and making exciting excursions, a bit like a perfectly balanced dance in harmony with the guitar. The band’s latest addition, bassist Jonatan Samuelsson, has merged well into the band and has also contributed with background vocals, playing Taurus bass pedal, songwriting and graphic design of cover.

It is a united and wholehearted band that now is releasing a new studio album! "From Darkness To Light" was released in connection with the tour in South America, together with Stryper.

Bandcamp Daily  your guide to the world of Bandcamp